Home » Environment » “Organic will become the norm rather than the exception”

“Organic will become the norm rather than the exception”

Hate to say I told you so but I did, 30 years ago when I picked up this cause and brought to this country the first organic wine – that was my vision of the future, if we were to have one, it had to be via organic agriculture & Viticulture. Well how about that… it has been painful to be 30 years ahead of one’s time, but worth it for sure. 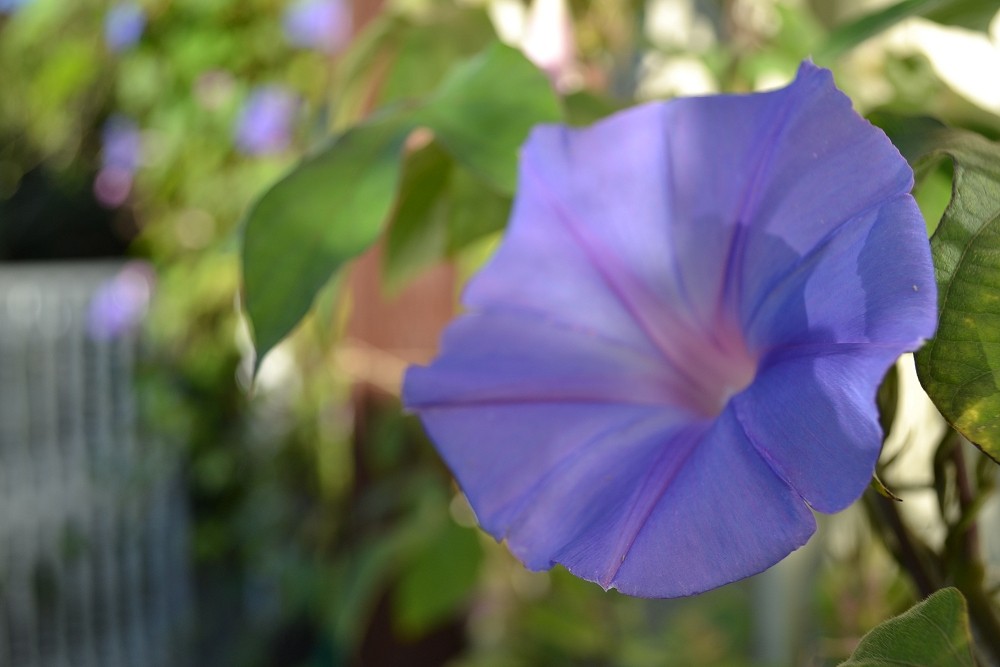 “The world’s largest organic wine store, Millésime Bio, opened its doors in Montpellier on Monday for a three-day event that attracted 3,700 visitors from 11 countries. What debuted 20 years ago as a provincial fair for a clutch of dedicated growers has morphed into the largest show of its kind worldwide.

This year, new records were once again broken, not only in terms of visitor numbers but also from an exhibitor perspective. A total 690 organic wine producers and shippers took part, mirroring the exponential growth within the organic wine industry itself. In fact, growth in the sector is so strong that the organisers could have doubled floor space, despite the decision a couple of years ago to limit access to fully certified growers. The decision reflects the organisers’ desire to rein in the event’s expansion and avoid any imbalance between visitor and exhibitor numbers. The show’s lay-out is similarly understated with each exhibitor given the chance to present his or her wares behind a single table whose only adornment is a white tablecloth. Yet, despite the low-key feel of the show’s presentation, once again there was an unmistakable buzz over the three days with exhibitors and visitors alike confirming that demand is still outpacing supply.

How sustainable is this imbalance, though? French organic vineyards almost trebled in size over the last four years and grew ten-fold over a decade or so. A trend that is identical in neighbouring producer countries, Spain and Italy. Many more organic vineyards currently in the conversion phase or being planted will be coming on-stream over the next few years and growth, albeit strong, in international demand seems unlikely to absorb such increases in volume. Within the industry, legislation promulgated last year on organic wine making practices is being hailed as a boost to marketing of the segment, with EU producers now legally entitled to label their wines organic and not the rather verbose ‘made from organically-grown grapes’.

What seems likely in the medium to long term – particularly in the light of the relatively tolerant rules on wine making – is that organic will become the norm rather than the exception. Many French wine growers are already using sustainable wine growing practices and IPM and are contemplating conversion to organic, particularly in the South of France where weather conditions are most suitable. Organic wine growing’s gradual transition towards a mainstream category was confirmed at Millésime Bio by the increased presence of prominent French and foreign wine producers who no longer have any qualms about being associated with an erstwhile peripheral component of the wine industry.”